IITSWEB
HomeMarketingWhat is TikTok, and How does it Work?
Marketing

What is TikTok, and How does it Work? 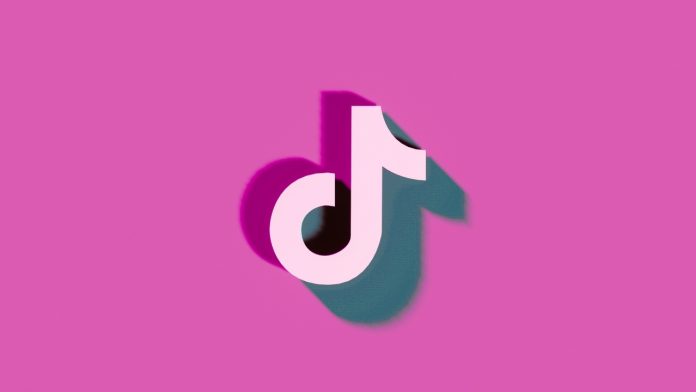 TikTok, as we know it today, started as two apps. Both originated in China. The original app was called Douyin in China, but it was later renamed TikTok worldwide. TikTok/Douyin found its most loyal supporters initially in Asia. Musical.ly was the other app. Like TikTok/Douyin was created by Chinese developers but had a large audience in the West, especially in the USA. However, in 2018, the TikTok owners decided to purchase Musical.ly. The owners rebranded the combined app TikTok outside China. However, they still have their original Douyin app.

One common characteristic of TikTok/Doujin-Musically is their popularity with Generation Z. They have been downloaded in surprisingly large numbers. TikTok quickly became the most popular app globally with a significant number of downloads, surpassing Instagram.

We are starting to see TikTok grow in popularity. This is a video-based social networking site that looks like YouTube but has many of the same social features as Facebook.

TikTok’s heart is, like YouTube, the videos people share. The more entertaining and popular the videos are, the greater their appeal to the audience. The videos are shorter than YouTube and are shot in a vertical format. This is the same way people hold their phones.

TikTok now has more videos than music. Many of them are funny. Other examples include skits and cringe videos as well as fashion and beauty tips, cooking demonstrations, and short clips of sports action.

TikTok’s biggest mistake would be to post anything that looks like a traditional advertisement. Do not attempt to give influencers a script. Influencer marketing is storytelling at its core. Your influencers should have the freedom to tell their story in an authentic and not too rigid way. If the videos that promote your products are not the same style as the influencer’s, they will immediately notice and react negatively.

Who are the primary TikTok users?

TikTok is strongly youth-oriented. Generation Z’s youth may have Facebook accounts but rarely use them. Facebook is where their parents spend most of their time. Generation Z prefers to have their own social media accounts. They are happy to share Instagram with Mom or Dad, but they also love Snapchat (for sharing things they don’t want to reveal to the Olds) and TikTok (a “kids-only video-sharing platform”).

How does TikTok work?

Musical.ly’s original purpose was to allow young people to make videos and sing along to their favorite songs. It is a glorified karaoke platform. Both the original TikTok and Musical.ly had similar basic concepts, so they merged well.

However, things have changed in recent years, and people upload more original videos that cover a more comprehensive range of genres.

You must create an account when you first open the app. People start by “lurking,” which is watching other people’s clips and finding channels they enjoy. They also follow those who are attracted to them. Many TikTok members eventually gain the confidence to record a 15-second video and upload it to the internet. Many people start their TikTok uploads with a video of them singing along to their favorite song.

TikTok allows you to create and share videos that aren’t too disturbing (at least not for teens and tweens). It seems that there are very few teens today who don’t have a smartphone and a decent camera. TikTok has all the editing tools and effects that you need to create a professional-looking video. To create something that your audience will love, you can quickly combine your raw film with music, filters, or effects.

You can merge 15-second videos with longer videos, which opens up more opportunities for TikTok influencer marketing.

You will still be able to find simple karaoke videos here, but there is a lot more to it than that. These videos offer many opportunities for people who want to express themselves as individuals and brands.

Call Center Automation Trends That Will Remain in 2023

Sell on Mircari? Up your game with Ecwid E-commerce