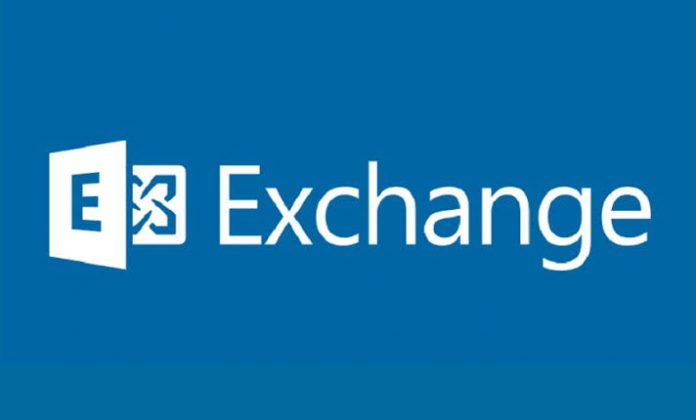 Microsoft Exchange is a popular business email solution that stores highly sensitive and valuable business information, making it a prime target for attackers and threat actors.

Microsoft regularly releases Security Updates (SUs) and Cumulative Updates (CUs) to help customers patch their servers against known threats and vulnerabilities. However, according to Shodan, more than 200,000 Exchange Server across the globe are still unpatched and vulnerable to malicious attacks.

What is Microsoft Exchange Vulnerability?

Various security researchers and experts at MSRTC and other organizations keep an eye on the Exchange Server security and help find these vulnerabilities before threat actors exploit them.

But sometimes, these vulnerabilities are detected after they are already exploited in the wild. Such Exchange Server vulnerability is called Zero-Day vulnerability, where attackers exploit the vulnerability before the patch is released- leading to mass attacks and breaches.

Although Microsoft releases hotfixes and security updates to patch the Exchange Server vulnerabilities and minimize the impact, many organizations are found not applying the patches or updates to their server quickly, making them vulnerable to malicious attacks.

Attackers often use the information released with Security Updates or hotfixes to exploit and compromise unpatched Microsoft Exchange servers.

Keep an Eye on the Exchange Server’s Health

It’s is recommended to regularly check and review the server security parameters and health status. Microsoft provides a Health Checker PowerShell script to check your Exchange server’s health. It helps you detect Microsoft Exchange Server vulnerabilities and problems that cause performance issues and lead to a malicious attack.

It also provides details and relevant links to fix the problems and download the pending security updates.

It is recommended to run this script periodically. You may also run the script before and after installing security or cumulative update on your Exchange Server or performing major administrative tasks.

By default, Exchange Server uses Windows Defender firewall and other advanced security features to monitor the incoming and outgoing traffic. However, you may want to get an Exchange-aware third-party firewall for advanced security. They offer much more features and protection against cyber-attacks and threats, such as worms, viruses, malware, etc. Whichever you may prefer, a firewall is a must to secure your server from malicious actors,

Implementing a strict password policy is important to force users to create a strong password and change it every 45 or 60 days or after a certain time. You should implement the shortest timeframe for changing the password to prevent unauthorized access due to phishing attacks.

The password policy should also prevent users from reusing their old passwords. The password should be complex and unique, created using numbers, letters (mix of uppercase/lowercase), and special characters.

Never allow users outside your organization’s network to access the server through open ports. Your credentials may leak and put your organization at risk if you use a public network or hotspots.

Always use a secure VPN to connect to the organization’s network and then access the server for administrative or maintenance tasks.

Besides all security measures, it is important to educate your users or employees about the risks and train them to identify phishing attacks and emails.

As an administrator, you should set policies to prevent users from opening a hyperlink directly from their email apps, such as Outlook or Office documents. In addition, install antivirus and malware protection with updated definitions and real-time monitoring to prevent users from downloading infected attachments or opening malicious links.

Besides firewall and antivirus protection, organizations need to strengthen their server security to prevent attackers from intruding into their network. However, no matter how strong the security measures you take, Exchange Server vulnerabilities can put your server at greater risk and open new doors for attackers.

Microsoft is doing its bit by releasing regular updates and mitigation tools to help organizations mitigate the risks and have more time to patch the server. However, it’s critical to apply the Exchange Server and other software or hardware updates as they arrive to close these doors and reinforce the server security.

In addition, you should also keep an Exchange recovery software, such as Stellar repair for Exchange, which comes in handy when the server is compromised, a database is corrupt or damaged, and backups aren’t available, does not work, or are obsolete. In such cases, the software can help you retrieve the mailboxes from corrupt or inaccessible Exchange database copies on passive or compromised servers and move them to a new Exchange Server directly.

You may also save the mailboxes as individual PSTs using the software or export them directly to Office 365 tenant- based on your needs.