5 Things To Know About Game Development 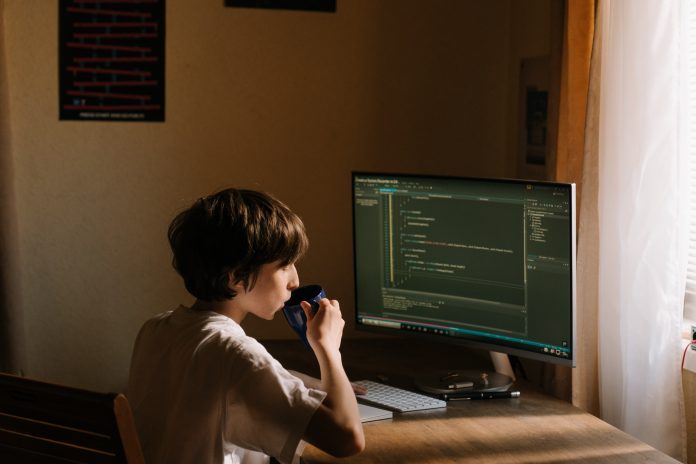 Playing computer games and creating them are two different things. Most gamers, who are the strictest judges of a game product, have no idea how much creativity and work has to be put into each project. Creating a game is a time-consuming process, which consists of several stages, and that is why a whole team of game development is needed, in which each person will be a specialist in their area of expertise.

You need to dance with a goal

The goal is where every idea starts. The project manager is responsible for the concept of the product and the definition of the goal. The developer must immediately decide what he wants to get in the end.

The division of computer games into genres is very specific and not like the genre division of books and films. When choosing a genre for a game:

It often happens that developers adjust their chosen genre along the way – they add some chips.

The setting is the belonging of the game to a certain plot theme or to a certain virtual world. And if the genre only answers the question “What?”, Defining the main actions that gamers will perform during the game, the setting already answers the questions “Where?” and when?”. Creating a game in a popular setting initially ensures the success of the project, besides, the players feel comfortable in the already familiar world. Some games are created in unusual combinations of standard themes or in unique settings.

Modern developers are very lucky, since today you no longer have to bother with writing a low-level software part, but you can immediately use a ready-made game engine (or software module), where basic functions have already been implemented that combine graphics, objects and their movements, as well as sound.

Perhaps the most important part of  porting games is mechanics. It is she who is not on the surface itself, and therefore often escapes the sight of inattentive connoisseurs of computer games.

If you read the comments and reviews of the games written by teenagers, you will notice that they evaluate the game, mainly according to the graphics, and do not notice that a beautiful picture without well-developed mechanics is quickly losing popularity. True connoisseurs of good games will always be loyal to the addictive gameplay rather than the stunning picture.

Artificial intelligence directly depends on the genre of the game. For example, a serious strategy game requires painstaking work on AI, but at the same time, in action games, the actions of enemies are extremely primitive. The apparent rationality of an opponent in RTS strategies is created by a couple of dozen scripts, and fighting games, stealth action games and slashers require a unique system of behavior for each type of enemy – otherwise, “narrow-minded” opponents will make the game uninteresting.

Work on graphics, art, animation, special effects and other beauty

Artists and game designers are involved in the creation of game graphics. Some developers who are working on a simple 2D game do not seek help from professionals, but try to portray something from pixels themselves also using mmorpg game design.

An important stage in the development of a game is animation. Today, to create 3D characters indistinguishable from people, there is a special technology “Motion Capture”, which allows you to create animations based on the movements of real people. This technology can only be afforded by very rich and large companies, because to use “Motion Capture” it is necessary to purchase not only expensive equipment, but also to hire a group of actors from whom the movements will be copied.