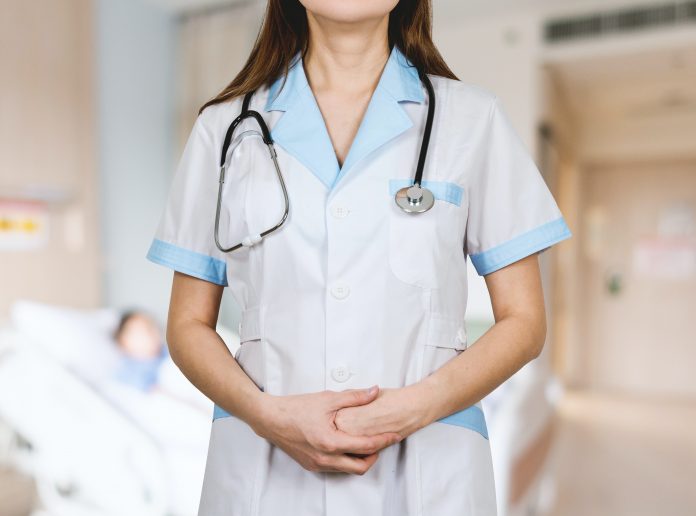 Drug addiction is complex. Society does not see it that way, of course. Society never likes to see the complexity of the individuals within it. To most people, drug addiction is the result of bad choices. But ask any expert on the subject and they will tell you that it is much more than that.

Drug addiction is the result of a lot of different factors. And something important to understand about it is that no single one factor is going to be the decider in drug addiction. Drug addiction does not happen because of a single, decisive reason, but many stones making a mountain of reasons. And if you want to understand why addiction happens, you have to turn every stone.

That is what we intend to do here. We are going to talk about the ten most common reasons that people become addicted to drugs, and how they relate to each other. If you want to get more info on this subject, head to Ocean Recovery’s website.

A lot of people are shocked to hear this, but you can inherit drug addiction. It usually comes from having a drug addicted mother, but even susceptibility to drug addiction can be inherited paternally. This is obviously incredibly unfair, but it informs how some people have to be stricter than others in their recreational drug use.

The People in the Environment

In contrast, no one is surprised to hear this. Yes, everything you learned in middle school was true: You can get peer pressured into forming a drug dependency. Well, maybe not everything you heard. The big issue is that the people doing the pressuring are generally not gangsters.

As it happens, the most common reasons that people get addicted to drugs is that they grow dependent on the prescriptions that they are assigned by doctors. And sadly, this is somewhat by design. Since the late 1990s, drug companies have been making more addictive drugs.

Why? Because most people stop using (and therefore, stop buying) their prescriptions after they are treated for whatever condition the prescriptions were prescribed for. Therefore, if a drug company wants to maximize profits, they will get people addicted to their drugs.

No one likes to admit it, but most people take drugs because they are fun. And when people are bored, they look for fun things to do. Sadly, this can spiral out of control fast. Weekly recreational use can become daily, and daily can become dependency quickly.

This is far more likely with hard drugs, obviously.

This one is a bit hard to describe, but once you see it you will understand. The thing about drugs is that they have certain effects. People usually get hooked on a drug because their want for that effect becomes a need. Take, for instance, anxiety medication.

But most people who have drug problems have at least one close friend or loved one with whom they are drug addicts.

As much fault as we placed on the pharmaceutical industrial complex, there is room for people to create their own dependencies. In particular, people will often self-medicate with alcohol to deal with depression. There is a lot of self-medication of painkillers as well.

These can be hard habits to break, as they seem reasonable every step of the way. “I am sad, so I drink to feel less sad,” easily turns into a vicious cycle of sadness and delirious drinking.

A person who has bad habits of cleanliness or bad eating habits is far more likely to develop drug problems. The explanation as to why is simple: Bad self-care is uncomfortable. But working one’s way out of this state is difficult. Many people turn to drugs to mitigate discomfort.

Work Situations that Make it Easy

There are a lot of workplaces that facilitate or outright encourage drug use of various kinds. Many construction jobs encourage the use of tranquilizers to help with accuracy in their work. At the same time, the military offers tons of simulants and painkillers to servicepeople.

In both of these cases, the workplace makes the addicts as a byproduct of their business. And these are far from the only ones. Stimulants are all over the place in the trucking and surgical industries, depressives run rampant in psychiatry, and so on and so forth.

While the stigma against drug use does not create a lot of drug addicts, it prevents drug addicts from being processed back into living normal lives. Think about it: Where do you go if you are addicted to drugs? Your boss will fire you, your spouse might leave you, your friends and family might disown you. These things are not destined to happen, but they are a serious possibility.

As a result, most drug addicts suffer in silence until it is too late in one way or another.

Due to the commonality of drug addiction and the importance of dealing with it, it is critical that no one suffer in silence. Remember, that whether it is you or someone you love, there is always help out there for people who suffer from drug addiction. No matter how far along that person is.

So, seek help today. It will be a long and difficult journey, but it is always for the best. No one is ever happier in addiction than out of it.