IITSWEB
HomeHealthWhy Do Teenagers Experiment With Drugs: Know From The Experts
Health 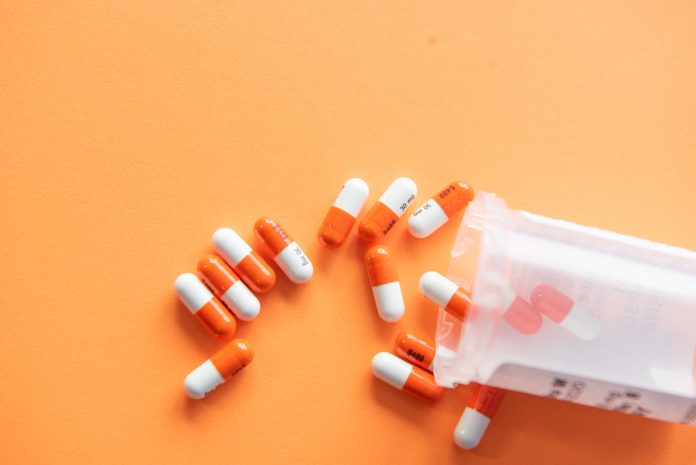 Of all the age groups, teenagers will have a higher chance of experimenting with drugs. With their brains continuing to develop until adulthood, they can become addicted faster than adults. This guide will discuss why they experiment with drugs based on what our experts have found.

If you or a teenager you may know that is dealing with drug abuse or addiction, help is within reach. Infinite Recovery will be able to help you beat your addiction so you can live a brighter future. For more information, you can learn more here.

Teenagers may try drugs because of one of these reasons listed above. Let’s take a look at the following.

Teenagers tend to get bored easily. They may also have no interests that are deeper than usual. For this reason, they may consider drugs or alcohol as something they can start doing.

You’ll want to make sure you find your teenager something to do. The busier they are, the less likely they may experiment with drugs or alcohol. When their minds are elsewhere, the thought of trying them out will be farther away.

Teenagers may feel sullen at times. This may be normal as they deal with mood swings. However, using them as an excuse to experiment with drugs can be dangerous.

They use drugs or alcohol as a way to escape their emotions such as depression. They could have a deeper level of depression and you may not know about it. Help them find ways to cope with it including mental therapy if needed.

Used for bonding with other teens

Some teenagers may have an issue with bonding with people their age. So they may end up hanging out with older students. As part of this bonding experience, teenagers believe that drugs and alcohol can help them build the confidence they need to talk to people and make friends with them.

Instead of drugs and alcohol, encourage your teen to attend extracurricular activities. This will give them the opportunity to make friends with fellow teens that are like-minded and share similar interests. They can join a club or play team sports, which allows them to keep busy without thinking about drugs.

Teens may be stressed at times due to their academics and extracurricular activities. For this reason, they may use drugs as a way to destress. One such drug that is often used for this purpose is marijuana.

What your teen should do is find ways to deal with stress such as exercising. Healthy coping mechanisms can be a good alternative compared to using drugs that they may depend on later on for the purpose of stress relief.

Female teenagers may be worrying about their self-image. This also includes the possibility of gaining weight. In an effort to lose the weight or keep it off, they will rely on certain drugs like cocaine.

They may be worried about their self-image because they want to attract attention from the opposite sex. Drug use can also coincide with eating disorders that they may be dealing with including bulimia or anorexia.

Some may try out drugs because they may feel like it. They’re curious about what it’s like trying out a drug that will make them feel good. For this reason, they may be willing to try out any drug under the sun.

However, curiosity may get them in trouble. Not to mention, they feel like they have some kind of invincibility like nothing will hurt them. The bad news is that drugs can be harmful and give them the rude awakening that they are not invincible at all.

This is perhaps one of the oldest reasons why teenagers experiment with drugs. They are pressured by friends to do it. Otherwise, they might not be considered cool.

Ever heard of the phrase ‘everyone else is doing it’? It’s the textbook example of peer pressure. This occurs when a young teen is hanging out with older teens.

The younger teens often look up to the older ones as role models. So they may want to emulate them if they can. This can mean partaking in drugs that the older teens are using.

This may seem like a once in a lifetime opportunity to try drugs or never get that chance again when they are older. So they decide to throw every bit of risk and try it out for themselves. They feel that when they are adults, they may be ‘too busy’ to do drugs.

It can be low self-esteem

Teens may feel lower levels of self-esteem in their early to mid teens. This can be due to several factors. This can be enough for them to consider drugs as a way to escape (quite like other negative emotions like depression).

Some may even develop low self-esteem if they fail to live up to the expectations that are set upon them. It’s important to find ways to uplift and encourage your teen. Let them know they are enough and they can do things that they set their mind to.

It’s important to talk to your teenager about drugs as a parent. These nine reasons why a teen will experiment with drugs will be plenty of inspiration as to why now is the time to sit down with them. You want to make sure to tell them that drugs are not OK.

If your teenager is already experimenting with drugs, it may be time to get them the help they need. Contact Infinite Recovery today and we’ll provide you information on how you can help your teen beat drug abuse.