What You Can Do if the Police Stop and Search You 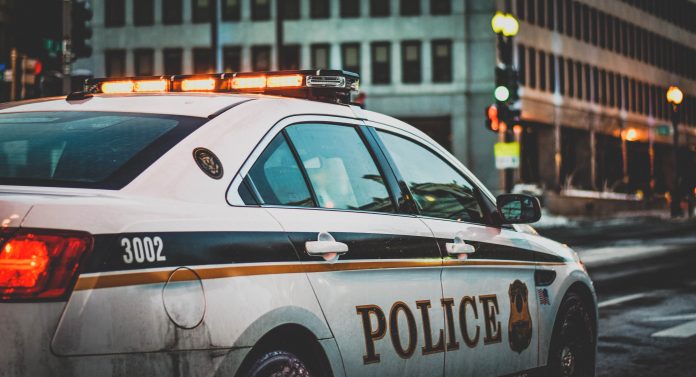 Most law-abiding citizens do not expect the police to stop them or pull them over when they are going about their daily lives. However, it can happen, and the experience can be quite unnerving. Routine checks and stops can be carried out on pretty much anybody, and for people of color in America they can be especially terrifying. The Constitution grants you basic rights during any interaction with the police. If you are pulled over, stopped, or the police request to search you, it’s important to know what the limits are and what you can do.

Can You Walk Away?

Just like you don’t have to carry on a conversation with anybody else that you do not wish to talk to, you do not have to engage and can leave a conversation with the police if you are not arrested or being detained. If you are not being detained or arrested, then any encounter you are having with the police can be consented to or not consented to by you. If the police wish to speak to you, but you don’t want to speak to them, then you can ask if you are free to walk away. If you are not free to leave, then you are being detained in order to allow the police to investigate reasonable suspicions. A search may be conducted as part of the detention, which may be followed by an arrest if any incriminating evidence is found.

Read Also: Places in Georgia to Take Your Elderly Parent To

Do You Have to Be Searched?

Even if you know your rights and do everything you have been advised in this situation, there are going to be cops who might search anyway, even if you’ve not consented. In this case, avoid resisting as this could lead to charges against you. You can take it to court if you feel that a police officer has acted in an unconstitutional or unlawful way when dealing with you.

Being stopped and searched by the police can be unnerving and downright terrifying for some people, especially if you know you have done nothing wrong. Understanding your rights in this situation is important for all US citizens.

IITSWEBhttps://iitsweb.com
IITSWEB is the Chief Business Development Officer at IITSWEB, a Magento design and development company headquartered in Redwood City, California. He is a Member of the Magento Association and an Adobe Sales Accredited Magento Commerce professional. Jan is responsible for developing and leading the sales and digital marketing strategies of the company. He is passionate about ecommerce and Magento in particular — throughout the years his articles have been featured on Retail Dive, Hacker Noon, Chief Marketer, Mobile Marketer, TMCnet, and many others.
RELATED ARTICLES
Law

What is a Co Defendant In a Drug Case