IITSWEB
HomeBusinessWhat is the Lachesis Protocol? A rule set between the nodes Or...
Business

What is the Lachesis Protocol? A rule set between the nodes Or A Normal Framework? 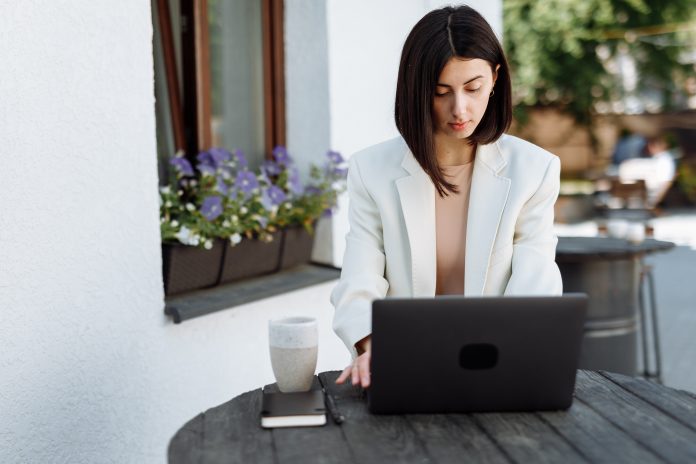 We all know that after the success of Blockchain technology and familiarity with decentralized finance, many investors and leading business companies from various sectors have shown keen interest to follow the Blockchain legacy.

But the problem is with the security and the transaction processing, as lots of networks and Validators are working endlessly to facilitate the fair means of transactions but sometimes due to high trading volume and traffic.

It becomes difficult for the network to perform well, hence sometimes it slows down or the wastage of electricity is seen. If you are interested in bitcoin trading visit https://bitcointrends.eu/ .

So, to solve these problems, a new protocol came into effect which is also used by a popular Blockchain called Fantom. This Protocol was named the Lachesis Protocol.

What is the Lachesis Protocol?

Lachesis Protocol is known to allow all the nodes to successfully work together and must be operated under the same argument, hence the Lachesis does not all save time and effort but it also uses an asynchronous protocol that applies a non-deterministic approach for a pBFT consensus.

The Opera main net is used as the common base for validating the nodes and asynchronously producing the block, the use of opera not only makes it faster for the path of Consensus but also the introduction of the genesis framework for all the blockchain infrastructure guarantees the system.

How does Lachesis Protocol work?

Lachesis Protocol is based on the DAG structure that uses several key events to produce an asynchronous block; it is a rule-set protocol that communicates with the nodes at an equal argument.

It also uses the node selection method when nodes are performing the block formation, it predicts the selection criteria of the block, it also uses A tropos, an assigned timestamp for the consensus time, through which Lachesis determines the event that would be happening between the blocks.

What are the features of the Lachesis Protocol?

Lachesis Protocol uses varieties of features to determine the block events and the faster node synchronization, here are some of the features which are shown by the Lachesis protocol during the selection of blocks:

Under the consensus algorithm, nodes share an equal agreement over what happened and are working together to reach a final argument for the generation of the block.

Using the timestamps not only gives a partial manner of events happening but also saves them time and delays that occur during the execution of blocks, it also keeps the blocks in order and makes them ready for response to attacks.

Read also: Bull Vs Bear in the Crypto Market: How are they different from each other?

The DAG-based approach is the way to reduce the scalability issue in the blockchain network, where real-time data sharing is facilitated by the protocol with a faster transaction process.

The use of Opera Chain mainnet is used for the faster network and to solve the network failure problems, also the use of Opera makes it easier for the nodes to communicate at the same level through different computers integration.

What is the Node structure of the Lachesis protocol?

Lachesis Protocol consist of a very simple Node structure, it is made up of many nodes and each node consists sting of a consensus timestamp, in-degree vector, flag table and root hash list, etc.,

The reason behind the Nodes having lots of elements is to produce an accurate block that could validate a transaction.

Lachesis Protocol is very helpful to provide a faster transaction at low transaction cost, it also helps in determining the pre-and-post sequence that occurred between the blocks, also there are lots of algorithms working together to sort out peer selection approach and defined selection of active nodes for the verification of the transaction.