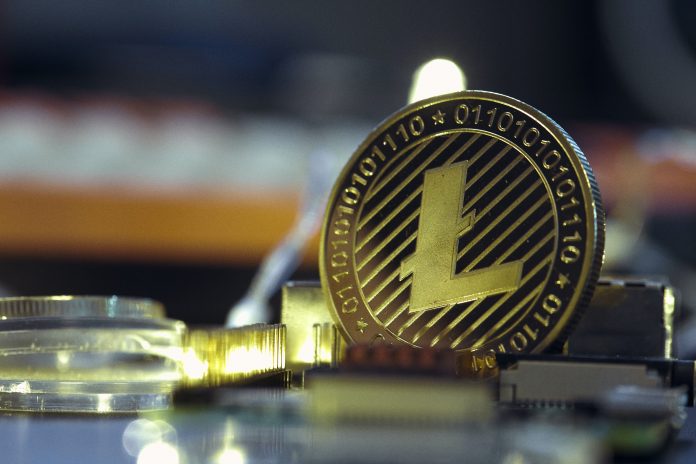 Investing in cryptocurrency is slowly gaining momentum across the world. Though it’s still in its nascent stage, thousands have certainly seen great benefits by choosing to invest in crypto.

It always works to diversify your portfolio while investing in cryptocurrency. This spreads your risk and allows you better gains. And there are so many currencies besides Bitcoin and Ethereum that potential investors are unaware of.

Out of all digital currencies, you can consider adding Litecoin (LTC) to your portfolio.

Read on to know more about this currency and why you should consider investing in it.

Like other cryptos, Litecoin is also a decentralized digital currency that is based on an open-source global payment network. It is the world’s first altcoin i.e. crypto that is not Bitcoin and was launched with an aim to enable fast and zero-cost payment exchanges around the world.

It was launched in 2011 by a former Google engineer, Charles Lee, as a lighter and more efficient version of Bitcoin. It is often referred to as the ‘silver’ against the ‘gold’ of Bitcoin.

Why Should You Buy Litecoin?

Litecoin ranks amongst the top 15 cryptocurrencies in the world by a market capitalization of around $10 billion (you can check LTC to INR rates here). There are several reasons why there has been an increase in its usage and value.

Here are some reasons why Litecoin can be a great investment:

In cryptocurrency, individuals send money to each other using peer-to-peer transfers. This is done without any interference from any third party. Though many cryptos facilitate these transactions, they are expensive and slow. This is where the Litecoin advantage comes in.

LTC is known for its smooth functioning that allows for superfast transactions. Litecoin network can process almost 56 transactions a second, much higher than 7 for Bitcoin. That’s not all, the validation time for each transaction is 2.5 minutes for LTC as against Bitcoin’s 10 minutes. For each transaction, Litecoin consumes 3% less energy.

One of the major considerations while investing in a coin is its liquidity. This defines the ease with which you can sell the coin to get liquid cash. Litecoin is amongst the most liquid coins in the entire crypto market. Its 24-hour volume has been more than 7.8 million coins, which is worth more than $ 1 billion.

One of the clear advantages that LTC has over Bitcoin is the number of coins that each crypto can create. While the Bitcoin supply can never exceed 21 million coins, Litecoin can produce 84 million coins. This affects the supply and demand to a large extent.

There are more than 10,000 cryptocurrencies in the market today. While some have serious use cases, some have been developed without any set objectives and even as jokes. LTC is considered to be amongst the most serious crypto projects in the industry. This is because its backend team of engineers is highly experienced and professional coming from corporations such as Coinbase and Google. This helps create more trust in the future value of LTC.

The value of a digital currency is demonstrated by the kind of corporations accepting it as a mode of payment. Several industries and companies around the world are increasingly accepting LTC. These include names such as eGifter, Sheetz, Snel, CryptoGames, HostMeNow, PayPal, and more.

LTC has also enjoyed a high market capitalization ever since its launch. This shows that the coin has withstood sudden market changes and changing investor sentiments. Coinswitch is one of the best platforms to learn more about investing in LTC. Here, you can also get to know the conversion rates of other cryptocurrencies such as USDT to INR.