Celebrities Who Have Chosen Surrogacy 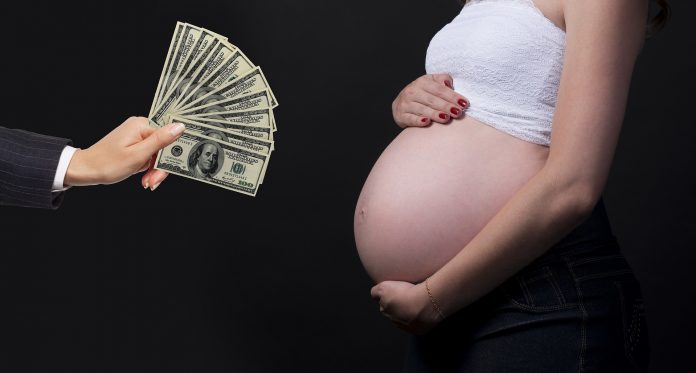 We are all guilty of assuming that celebrities live a life of glamour and glitz. While that might be true on the public stage, many of their lives are quite ordinary when the lights and cameras aren’t rolling.

One of the big challenges that celebrities typically have to face is trying to figure out how to balance family and work. In increasing numbers, celebrities are turning to surrogacy as a means of entering the threshold of parenthood.

Some of the celebrities who have enlisted the services of a surrogate mother would surprise the general public because they tend to keep their personal business on the Q.T. Just the same, there are plenty of celebrities and celebrity couples who openly celebrate the arrival of their surrogate children.

Let’s take a look at some celebrities and celebrity couples that have embraced the surrogacy process.

What is the Surrogate Definition?

Before identifying our celebrities, it would seem prudent to offer up the surrogate definition. In fact, there are two types of surrogacy: Traditional Surrogacy and Gestational Surrogacy.

Traditional surrogacy is characterized by the use of a surrogate mother whose egg cell is actually used for the process with the sperm coming from the would-be father. In this case, the intended mother has no genetic connection to the baby.

With gestational surrogacy, the intended mother’s egg cell is used with the sperm coming from the intended father or a donor. In this case, it’s the surrogate mother who has no genetic connection to the baby

How Much Does a Surrogate Make

In all cases, there is a surrogate cost for the intended parent or parents. Each state has laws that dictate what surrogate pay can include. Cleary, most celebrities can easily afford the surrogate cost, which usually runs between $60K and $80K.

As for how much does a surrogate make, surrogate pay will typically include a base fee and or allowance/reimbursements for exp. While the base fee will vary from one surrogacy clinic to the next, our Philadelphia Surrogate facility pays $35K for first-time surrogates and up to $40K for experienced surrogates. Allowances and reimbursement will typically range from $15K to $30K, depending on a number of factors.

Celebrities Who Have Chosen Surrogacy

Let’s take a look at celebrities and celebrity couples who are currently raising at least one child that came to them through surrogacy.

Anderson Cooper (son Wyatt) – As a gay man, Cooper needed to think outside the box to fulfill his dream of raising a child.

Tyra Banks – (son York) – Surrogacy was the perfect option for a busy supermodel who has little time to go through a traditional pregnancy.

Nicole Kidman and Keith Urban (daughter Faith) – Fertility issues led this celebrity couple to add a child through surrogacy to a family that includes two adopted children and one delivered through natural childbirth.

Neil Patrick Harris & David Burtka (son Gideon, daughter Harper) – The gay couple couldn’t decide who should be the sperm donor so they both donated to a surrogate who carried twins for them.