What is a blockchain developer’s salary? 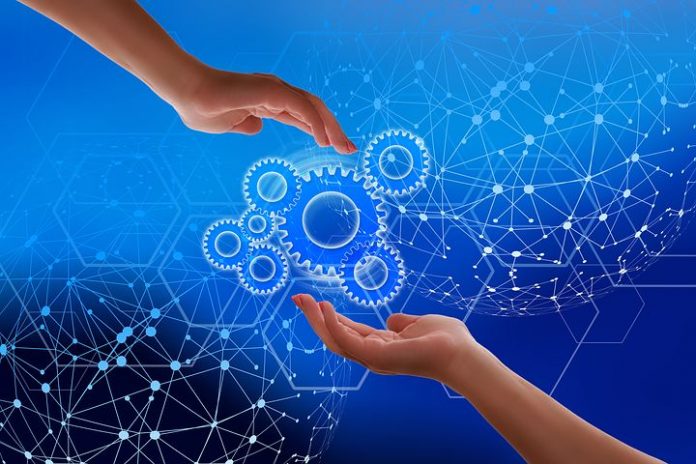 Although Blockchain offers many job prospects, there is a limited pool of talent in this sector. The demand for Blockchain technology, notably Blockchain developers in India, is being generated by the BFSI industry and health, education, supply chain management, cloud computing, stock trading, property, and even government agencies. The Blockchain course allows you to work with digital asset protocols, develop real-world projects, and obtain vital skills in this exciting area for your career.

Blockchain is a safe information recording system, where it is tough to cheat the system. It is a digital transaction directory where modifications are copied and propagated throughout the network. Blockchain technology offers organizations a way of saving and executing transactions with transparency, serving all aspects of medical information systems and smart contract storage. Blockchain developers bring distinct expertise to the table. Most of the roles are played in Python and JavaScript with a background and strong coding and engine learning capabilities.

Who is a Blockchain Developer?

The salary is broadly based on the several characteristics mentioned above, ranging from Rs 5,00,000 to Rs 30,00,000 LPA. The average yearly salary in India is Rs. 801,938. A three-year professional Blockchain developer experience may expect to earn approximately $45,000 per year. The European Blockchain developer’s average salary is $73,300, while the United States’ pay is $136,000.

See here a few salaries for Blockchain developers in various parts of the world.

Note that such estimations may vary by geographical region, company size, demand peaks, and other factors.

Factors that affect the salary of a Blockchain Developer

It’s not all about technical skills that characterize how a developer is professional. Individual qualities are also essential. Like any developer, a specialized Blockchain expert must be objective-oriented, hardworking, and persistent. A developer with a solid history in Blockchain is quite tough to discover. Thus recruiters are typically advised to pay attention to individuals who show a significant interest in the technology. These developers have increased their salaries, and for this, there are several factors. Here is the list of some of the most crucial variables to help plan the future.

Experience is the main component to determine an excellent salary for developers. Suppose you have previous experience with this technology and have been involved in several projects. In that case, your chances of earning will be increased. Remember that the more experience you have, the higher you can apply for senior positions and the more money you can make.

The job location is another variable that impacts the salary of a Blockchain developer. The much more technologically developed a city is, the greater the chance of earning more money. You have more chances to demonstrate your qualifications if you are willing to relocate to an advanced job.

Two factors affect the job roles: the candidate’s experience and technology that’s comfortable for the candidate. The salary depends on the different roles of the work.

Skillset is a significant aspect in determining a Blockchain developer’s remuneration. In several decentralized programs like HyperLedger, Ethereum, NEO, and EOS, the salary varies depending on one’s skills. Knowing the networking and distributed systems is a considerable advantage.

Apart from all of the above aspects, certification is another component of high package income. Since the seminars conducted by the instructor are certified and professional, they provide a detailed understanding of the Blockchain space. These courses let you display your authentic capacity to stand out from the crowd, leading to recognition of the industry, increased career options, and, of course, raising money.

According to Linkedin, Blockchain is the number one complex skill that a company needs the most right now. The cryptocurrency market’s overall worth has already exceeded 1 trillion dollars. As this number keeps growing, organizations strive to recruit qualified professionals. Blockchain talent has become a challenge to discover as an emerging technology that has just started to acquire popularity in the last few years. for more information read at IITSWEB