What If The Internet Went Away 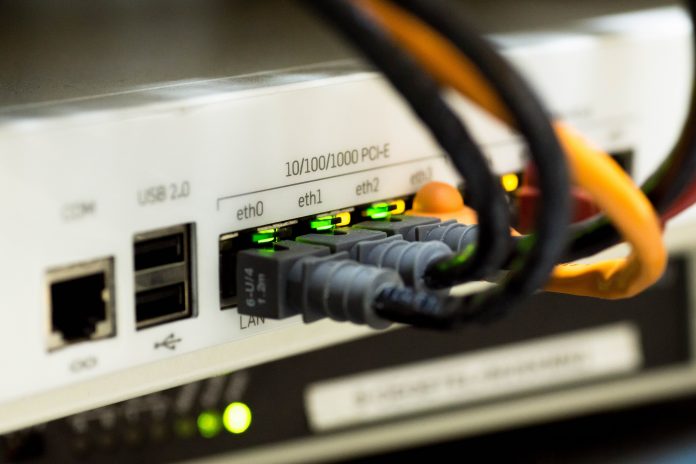 The internet is one of the most influential global phenomena of today’s time. Today, approximately five billion people actively use the internet. You know what proportion of the global population that is? Two-thirds! Something else to demonstrate the importance of the internet”: by the end of the former half of the 2020s, there will be 35 billion devices connected to the internet. Putting things into perspective, that is more than a hundred times higher compared to the total population of the entire United States! Another measure of the widespread usage of the internet is the large number of deals internet service providers are offering. You can easily find out about Xfinity Internet packages and deals of other providers online – if the internet hasn’t disappeared that is.

Quoting statistics is not the only way to demonstrate the importance of the internet. The internet’s influence can easily be seen by how we spend our days, When we wake up, we use the internet to check if someone has messaged us on any of the social media apps. Then, when getting ready for work, we use the internet to listen to the weather reports and the news. We use the global network for navigation help during our commute. Then, we go to work and we are still using the internet to communicate with our colleagues. We come back from work and go to a social gathering where we snag a picture with our friends and put it on at least one online platform such as Instagram. Even when we go to bed, we use the internet to again read the news or even to play white noise on YouTube.

From the preceding paragraph, we can gauge that the world, as we know it, would effectively come to an end if the internet disappeared. It will simply be very difficult to list down all the ways that the human race would be affected. However, we have enlisted what we believe would be some of the most impactful changes.

From electronic mails to messaging on corporate communications platforms, every major resource that facilitates the transfer of information would cease to exist. This would mean that companies would go back to the old days of letter-writing to perform all external communication. This would lead to a huge increase in demand for paper as each exchange of data would require it. In the short term, we will be experiencing a shortage of paper. In the long term, however, there would be massive deforestation as paper is made through wood from trees. This deforestation would lead to huge climate changes, including global warming and massive flooding. In fact, entire cities and even the majority of land of countries like the Netherlands may end up being inundated in water! Save the internet if you don’t want the Dutch to be flushed!

Read also: How Many Types Of Bitcoin Wallets Are Available On The Internet?

It is no secret that a lot of personal as well as professional communication is done over the internet. Apps like Messenger, Whatsapp, and Skype have become household terms. If the internet were to disappear, people would start using the telephone lines a lot more to get in touch with friends and family during their free time and with colleagues at work. This scenario would end up in an overloading of all telecommunications lines. Who knows? Telecom companies might increase their rates to sky high levels responding to the increase in demand. We would suggest getting ready for seeing advertisements like”

“Premium Quality Calls At Merely A Dollar A Second Rates!

Emails aren’t the only things with E that would go away; E-transfers would also cease to be a thing as they totally rely on the inter-net. Alongside, your credit cards and debit cards would cease to have value and would be converted to mere pieces of plastic. Might as well use those cards to clean the gunk between your teeth after all the stress-eating. Perhaps, the absence of the internet would hit Bitcoin enthusiasts the hardest as Bitcoin mining takes place through the massive usage of the internet.

Tech giants like Google, Facebook, and Amazon all totally rely on the internet for performing their core functions. Just these giants alone generate hundreds of billions of dollars in revenue and employ hundreds of thousands of people. If the internet goes away, so would the jobs of all of these people. Besides those of these giants, many other companies’ core functions depend on the inter-net. These companies may belong to the marketing, sales, or business process outsourcing industry or any other industry for that matter. As a result, everyone employed at these companies would end up losing their job.

All the people enjoying working at home with their better halves by their side should pray that the internet never goes away. Here’s why: if the inter-net goes away, there would be no Zoom. Instead, companies would have to write letters for all internal communications if their employees continued working remotely.

Be Grateful For The Internet!