What Are Decentralized (DApps)? 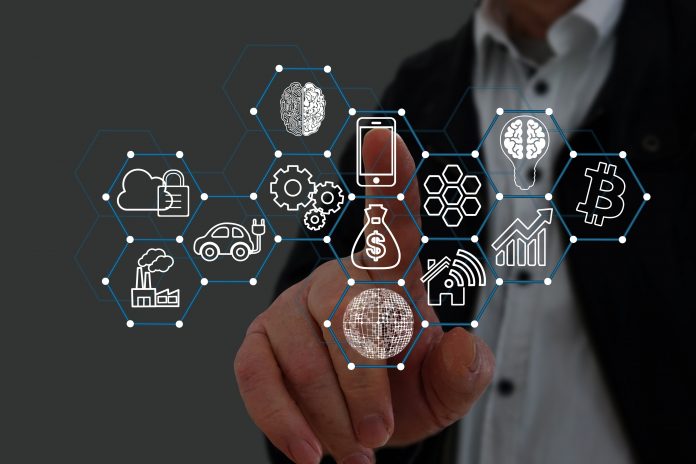 A lot of applications are being built to be scalable and profit-making so that the modern model can be a good way in all of our regular life. Bitcoin is a popular digital currency, which is distributed storage ledger and peer-to-peer. These features are used to create new types of applications, providing the building blocks of which we also known as DApps or decentralized applications.

Decentralized Applications (DApps) are applications that we run with blockchain networks. Which is designed to be used in some cases in the real world, which is designed in a particular way. You will find a new concept in this industry, which gives DApps coverage by the media. With its emerging use and increasing implementation, people are most likely to adopt and accept it. It is best known for being distributed, transparent, flexible with the best structure of incentives as compared to DApps and software models.

DApps (Decentralized Applications) are currently being used in the blockchain space, and are considered to be one of the trickiest terms. The term DApps has been coined with two words- Decentralized Applications. DApp is also known as a program, application, or tool working with a decentralized Ethereum blockchain. This is a definition given by Wikipedia, according to which it is a decentralized application that can be securely run by many users through a decentralized network with trusted protocols. It is designed in a special way to avoid the point of failure. Tokens will be needed to receive the computing power rewarded to the users. So you should know the things about cryptocurrency trading .

Common mechanisms are used to establish consensus with dApps, namely Proof-of-Stake (PoS) and Proof-of-Work (PoW), as you might have already known by their names, that this Blockchain Used as a proof-of-work mechanism. In addition, the reward distribution is viewed based on the amount of work that the DApp or stakeholder network is contributing to. The PoW mechanism is used with the bitcoin blockchain and is rewarded in public by consensus, also known as mining.

If you also want to distribute the tokens on your own in the markets, you can follow the usual mechanisms such as fundraising and development through dApp mining. The mining mechanism we discussed is that it works on the PoW principle and allows tokens to be distributed to all those who contribute their work in operating with the application. For example, bitcoin rewards allow token distribution, using computing power to verify and maintain transactions made with miners so that all mathematical problems can be solved.

DApps have been introduced with a variety of uses, due to which it has become quite popular as well as increased demand for them. Some important common features to keep in mind with decentralized applications are:

When bitcoin was introduced, it would first require some form of centralization for the validity of the transaction. When making a payment or transaction, it would have to be routed through a clearinghouse as it was monitored. Decentralized applications work only on a peer to peer model, which means that the nodes are directly connected.