Overview to the Revolutionary Digital Currency 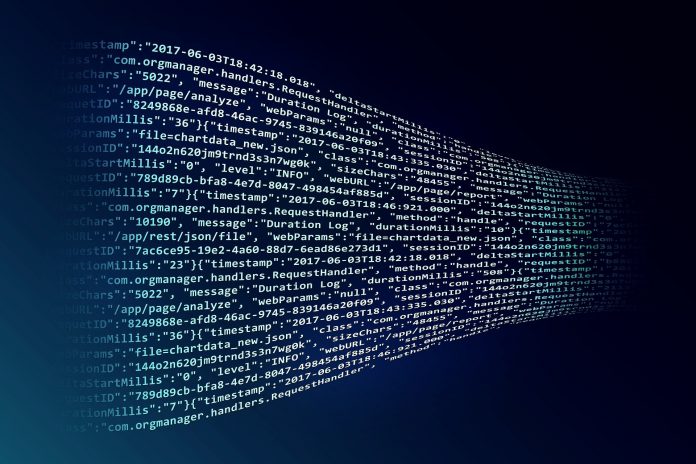 Cryptocurrency: A Brief Introductory Overview to the Revolutionary Digital Currency

Cryptocurrency is an innovative form of digital currency that rose to prominence in the past couple of decades. It has experienced a whirlwind of a journey, going through a wild explosion of popularity, a sudden bust, and a gradual recovery.

It has made some individuals rich while losing others money. It has also provided another playground for scammers. It is a complicated subject that many do not fully understand. This brief introduction seeks to provide a cursory general overview of cryptocurrency.

How Does It Work?

Cryptocurrency broadly refers to any currency that is digital or virtual and is exchanged through computer networks. It is not government-specific and is not backed by banks or physical forms of value such as gold or silver. Instead, the users of the cryptocurrency are the ones that uphold its value. There are thousands of kinds of cryptocurrency, including popular ones you may have heard about on the news like Bitcoin.

Since cryptocurrency doesn’t come with physical manifestations like dollar bills or pennies, it is held in digital wallets. It is traded online through brokers or through exchanges like Rubix Wallet. It is also recorded in decentralized digital ledgers called blockchains and encrypted with cryptography, a type of computer code that helps keep it secure and prevent counterfeiting. When you sell or buy cryptocurrency, the transaction is entered into the blockchain, which is publicly accessible to other cryptocurrency users.

What Are Some Arguments for Cryptocurrency?

There is a lot of debate about the feasibility of cryptocurrency. In spite of the success it has seen in some areas, it has not been widely accepted as a traditional form of currency, though it does carry some buying power depending on where you use it. Besides its decentralized nature, which people argue shields it from undue governmental or organizational influence, cryptocurrency does come with other advantages that render it appealing, including:

What Are Some Arguments Against Cryptocurrency?

Digital currency is not free of negatives, some of which have already been mentioned. One way it is less than ideal is that the privacy and security it is so valued for also make it vulnerable to being used for illegal transactions such as drug dealing or concealment of funds. The wallets used to store cryptocurrency come with specific keys. The problem with this is that if an individual loses the key to his or her wallet, it is gone; it cannot be retrieved and neither can the funds stored in the wallet. It is also susceptible to hacking, cannot be refunded or canceled and requires a lot of energy.

Cryptocurrency has gone through many ups and downs. It has both pros and cons. While it has potential, the world is currently not at a point where it is a viable replacement for more traditional forms of exchange. If done with caution and research, investing in it may wield some profits. It is important to consider all factors, including the market, before making any decisions involving cryptocurrency.