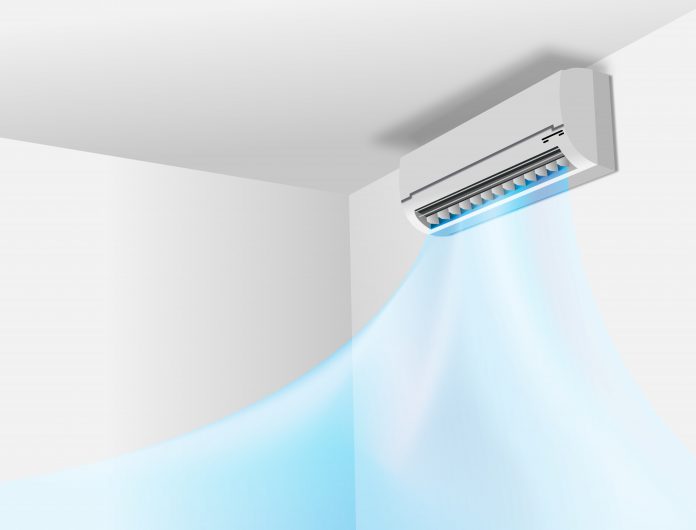 A ducted air conditioning system has plenty of things that consumers love. They’re synonymous with strong running power and easy-to-change filters. Many ducted AC units are also built to reduce the number of pathogens that travel through the air when it’s pushed from outside and into your home.

Family heating and cooling systems have several advantages that weren’t present in older ducted systems. One of them is the price it takes to keep your home cool with them. But are direct systems cheaper to run than other well-known subcategories of ACs, such as split systems?

Of course, the answer depends on the brand, unit, and power behind the unit that’s being operated. But as a whole, ducted systems aren’t much different in energy prices of other ACs.

For instance, if you were to take both ducted and split systems and run both in similar-sized houses, you would find that both stay within a price margin that’s not too wide, even if the kilowatts of each were slightly varied. It’s important to consider that most systems manufactured today and Energy Star labeled, meaning that you’ll get good savings on monthly costs no matter what.

According to the price that’s run for every bedroom, costs might be doubled for ducted systems but as a whole, the unit wouldn’t require running as often as a split system. Newer ducted systems are typically divided into sections, so one room wouldn’t have to feed air in another at a time.

With spit systems, this cannot be done unless there exists more than one interior vent. This is also known as zoning and is implemented to keep the traditional costs of ducted systems down compared to rudimentary units of the same type.

Zoning can bring the price of a ducted system lower than that of a split system, particularly if the system is made for a large family. When homes with more than one room, not everyone typically needs cool air at the same time. People within the residence may come and go throughout the day, so it wouldn’t be necessary to have cool air push into every room when only the living room is being used, for example. This is how a zoned setup can lower funds since it divides air between who needs it and who doesn’t.

For this reason, ducted systems have become popular with smart homes. They’re easy to adjust with mobile thermostats that you can set when you’re at home, or far away. When ducted systems are combined with the features of a smart home, they become the most savings-conscious way of cooling residences.

Although many buy modern ducted systems for the savings they can contribute to families, they’re also suggested for long-term reductions in AC financial costs. If a system can run in an efficient manner that doesn’t change over a long time period and has minimal maintenance that doesn’t require an overhaul of the primary components, it can significantly lower how much one has spent on other ducted systems. Some brands could even be lower than high-kilowatt split systems.

Ducted systems are no longer the pricy investments that they were in years past. You could choose between more than one brand and end up getting better short and long-term savings, even when the price of installation is factored in.