How to Disable Ads in Google Chrome 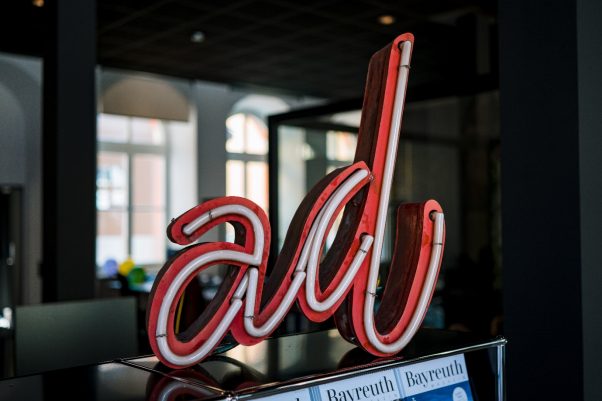 It’s hard to avoid ads in the age of online marketing, but you can take control and disable them on your computer. Google Chrome, a popular browser, offers a way for users to block certain types of advertisements from being displayed on websites. This article will explain how to use this feature in a few simple steps.

Mostly, people get annoyed after seeing pop-up advertisements again and again. They don’t know how to remove ads from Google Chrome. Some want to know are they getting tracked through ads and how they can get escaped from this.

Yes, there are different ways to remove ads from chrome. Using a chrome extension VPN is one of the ways. VPN for chrome is not only for disabling advertisements on your browser but also provides you protection from hackers. However, not all VPNs have the AdBlock feature. We’ll discuss more it in detail later in the article along answering the following question:

●Where is the ad blocker on Google Chrome?

So, keep reading the article if you want to know how to block ads on chrome and how to protect yourself online from hackers.

Why do We See Ads on Google Chrome?

It has been reported that Google earns billions of dollars annually from these advertisements. It is said that Google had been taking data from its Chrome web browser to target ads. The company collects data on browsing history, search queries, and other information to create targeted ads.

Google Chrome has been set to block advertisements by default, but not all of them are blocked. Google Chrome’s ad blocker only blocks some ads that are more intrusive.

Following are some ways to completely disable Ads on chrome.

Google Chrome is quickly becoming the more popular internet browser, and it’s not hard to see why. It has a simple interface, and it’s easy to use, that is, until you get bombarded by ads on almost every website.

One of the reasons people see these advertisements is because Google placed them themselves. Yes, company owners run paid google advertisements via the Google AdWords platform, and bloggers or website owners request Google to place those ads on their website to share some revenue.

To block those advertisements within Chrome settings, click on the “three dots menu” top right corner. Then click on “Settings,” and it will open a new tab. From the left menu, click on “Privacy and Security.” People will see many options here. Search for “Site Settings” and click on it.

Next, scroll down and click on “Additional Content Settings.” Now, search for “Ads” and click on it. From here, people can control ads settings. However, as we said earlier, by default, it should check the “Block ads on sites that show intrusive or misleading ads” option. If not, click on it. This feature is only useful for blocking inappropriate ads as you probably still see other marketing advertisements on websites.

For blocking all advertisements, there is another way, and that is using the Google VPN extension. So, let’s discuss that now.

The internet is a place with many different advertisements and pop-ups. It can be challenging to avoid ads on Chrome or Firefox browsers because they are so pervasive on the internet. One of the best ways to disable ads is to use the Chrome VPN service. A VPN can encrypt your data when you are on the internet so that no one else will be able to access it if they are using your public Wi-Fi.

With a PC or smartphone, you are able to use the internet in any location without paying expensive local data roaming charges. With a VPN, you are also able to surf on public networks without risking your privacy securely.

However, as we said earlier, not all VPNs are good to go. That’s why we recommend people use VeePN only. VeePN is a secured, trusted, and private VPN that also has an AdBlock feature for free. It means that people can get online protection from hackers plus can block ads while browsing the internet. So, it’s a bonus for everyone. VeePN also offers a free trial to test all the features for free.

Many internet users want to disable ads on their Google Chrome browsers. There are many ways to do this, but the most commonly used and shared method is using an adblocker called Adblock. This can be installed on Google Chrome with ease and blocks all the ads that appear on the user’s screen.

This makes it easier for people to view their favorite content without interruptions from product placements and irrelevant website advertisements.

So, these are some of the ways to disable advertisements on your browser. We only recommend people use VeePN VPN as it provides safety from being tracked online and has a free AdBlock to block ads, which means you are getting multiple features out of the box.

What Happens If Your Dissertation Topic is Too Broad?

The Benefits of Reading