How are apps like hulu+, apple Tv, Hotstar changing things around us? 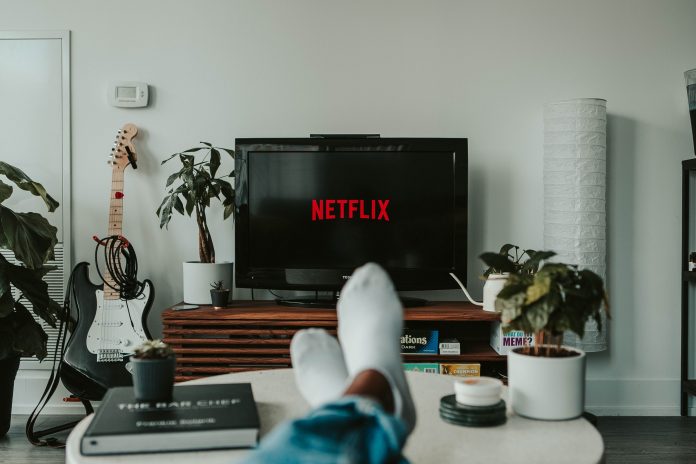 Online streaming is becoming a big part of our life after this corona pandemic; people love to watch everything online like movies, matches, games, and tv shows on their mobile and computer devices. People are using them to avoid the go out, and it is suitable for their health, and they are saving their time of traveling. Like in pre-pandemic time, when you want to watch any movies or sports game, you go to the theater or stadium to watch games on your now. At present, you can watch everything with just one click on your mobile by using the various apps and websites as a source to them.

Like you know the name of Netflix, Hotstar, primevideo, zee5, Hulu, and various other resources you are using for movies, live matches, tv shows, dramas, and different other stuff. Multiple kids use resources like twitch and youtube for online games and other streaming stuff. You also know the name of Hulu+ and apple tv and various other streaming sources to watch tv shows, movies, live tournaments, and different other stuff; all of those are top-notch and available on the app and website version, and you can use them on your PS4, Xbox, and various other devices.

This article will share the fundamental changes and future of these websites and apps people use for fun. As some people suggest, you can use free websites that are not entirely legit; however, you can check some resources like firstrowsports, streamwatch, LiveTV by using the website stuffled and its alternatives lists, but they are not legit and safe one, so you need to use the VPN and other devices. So, now I will share some basic stuff about the hulu+ and apple tv that are changing things around.

Various things are changing with huge and apple tv that they are now introducing to give you a place to watch live sports. According to reports, apple tv is putting more than 100 million dollars in the streaming space to share their user an experience of live games and matches with their top collection of movies, tv shows, and various other stuff.

As you know, a prime video recently started live streaming on their portal and merged various other channels inside their platforms to give the user more and more to watch. However, there are some rumors about Netflix doing that in the future to make people enjoy things more and more around them.

Also read: Reasons You Should Study in Ireland

As you know, that will change people’s experience with cable tv. Hulu and apple tv also work with the cable tv environment. Still, digital devices are increasing on a vast level and rising in the demand for Hulu and apple tv like apps on the online portal. However, after Hotstar transferred to disney+, it also has the more vast streaming device support with better content and quality. In various places, it became one of the top apps to watch movies, cricket, tv shows, and other films in different languages.

The main changes they put into the present state are that people can watch things before releasing them to any place, making something exciting and thrilling. However, these apps or websites change the whole scenario of any watching on premium content at present; you can get them just by clicking and downloading from them to the play or using the website to make a login into these apps. The whole experience changes, and comfort increases in the entire scenario.

Technology is making things more accessible and more comfortable for people. These apps like Hulu, apple+ and Hotstar are pushing for the people by giving them the best and top-notch streaming experience of sports and movies. So, if you love all of those then give us a thumbs up thanks for reading