IITSWEB
HomeGameDon't Know Much About Esports? Here's All You Need To Know
Game

Don’t Know Much About Esports? Here’s All You Need To Know 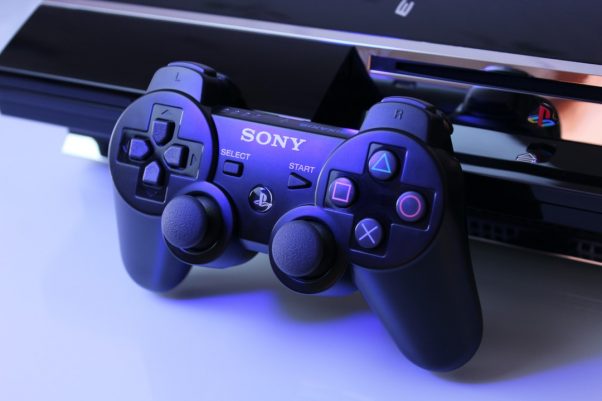 Although the first video game console entered the marketplace in the 1970s, video games and gameplay have evolved over the past 50 years. Consequently, many people are unfamiliar with gaming systems and the gaming world.

Esports competitions involve multiple teams playing multiplayer games. The teams compete against other teams for the championship. Esports tournaments feature popular games, such as League of Legends (LOL), Fortnite, Overwatch, Minecraft, Defense of the Ancients (DOTA), StarCraft II, Call of Duty, and Counter-Strike: Global Offensive. Prizes vary. As of 2019, the International had a prize pool worth more than $34 million.

Video games can use a significant amount of bandwidth, which means multiplayer events may benefit from having a dedicated server. Dedicated servers host a single client. Suppose you have a website and use a shared server. This means you share all the bandwidth with the other sites sharing that server. If another site on your server is experiencing high traffic, your site may experience downtime because the popular site’s consuming the server’s resources.

Multiple teammates must access the game online during events such as the International. Sharing a server could cause the site to crash or freeze. Since esports events are lucrative competitions attracting millions of spectators, investing in a dedicated game server ensures your competition has the resources needed for the best gaming experience. Using a private server ensures reliability, so you won’t have to scramble to resolve downtime performance issues. Dedicated servers offer heightened security, protecting your esports events from distributed denial-of-service (DDoS) attacks.

What resources do esports competitors need?

Some players use gaming computers while others use consoles. Players using consoles need the best game controller for their system. The best controllers available include the Sony DualSense Wireless Controller, Razer Wolverine Ultimate, PowerA Spectra, Backbone, Xbox Elite, and Astro C40 TR controllers. Wireless controllers are beneficial because players won’t have to worry about their distance from their gaming consoles. Controllers also have programmable buttons. The number and type of buttons you favor may depend on the video games you play.

How do gamers become esports pros?

Gaming enthusiasts must learn the industry and network. This can involve attending esports competitions and learning about the teams and players. Suppose you want to join a Fortnite competition. You may identify leading Fortnite teams and network by following team members who stream on Twitch. You may also stream your gameplay on Twitch or another streaming site to establish your reputation as a superb player. Building a following and a reputation can help you make the contacts needed to join a team when someone’s forming a new team or when an existing team needs to replace a current member.

Now that you know more about esports, have fun getting into the gaming community!