IITSWEB
HomeBusinessDigital marketing vs advertising agencies, what do I need?
Business

Digital marketing vs advertising agencies, what do I need? 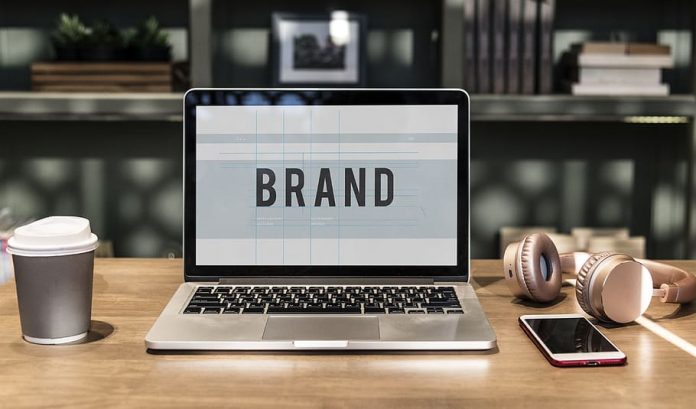 Advertising agencies play a massive role in creating and developing advertisements for a variety of large organisations.

Organisations who has sufficient expertise in advertising, may decide to let their in-house team deal with the advertising. On the other hand, a business may choose to use a ‘full-service’ agency. Such agency provides a full advertising service involving creative work, production, media planning and buying. However, a full pay per click advertising service can cost an excessive amount of money if not managed properly. So those businesses that use them tend to have high promotional budgets but limited in-house resources.

Services which advertising agencies offer include:

There are also in-house agencies that work for only one particular organisation. Just unlike full-service agencies, which are large size agencies that deal with all stages of advertising.

On the other hand, EE launched an advertising campaign promoting the launch of EE. The campaign was an introduction of the UK’s first superfast 4G mobile and Fibre Broadband service. Part of the campaign involves redesigning over 700 stores in the UK. The campaign cost EE millions of pounds with advertisements across TV, press, digital and outdoor media. EE’s first TV ad was scheduled on 3 November 2012 during The X Factor on ITV.

EE’s target audience consists of people who are likely to be of a young/middle age. Also those people who require internet on their phone. Due to their large target audience, the form of media used for EE’s debut was a TV advertisement. The advert initially aired on ITV during The X Factor, a prime-time slot on UK TV, and this choice for media was one in which Saatchi & Saatchi contributed to. The advantage was that millions of viewers would have been watching The X Factor so the advert would have reached a massive audience.

On the other hand, the only downside of this is that it is very expensive to advertise during prime time evening shows.

Also EE’s main promotional objective was to raise awareness of EE and its services/features. Therefore, the use of TV advertising will be the most effective method in gaining their target audiences’ attention. Advertising on the TV allows them to reach out to large numbers of people with their message as it is promoted all over the country and as a result EE will become well known.