Blockchain Technology and How Does It Work? 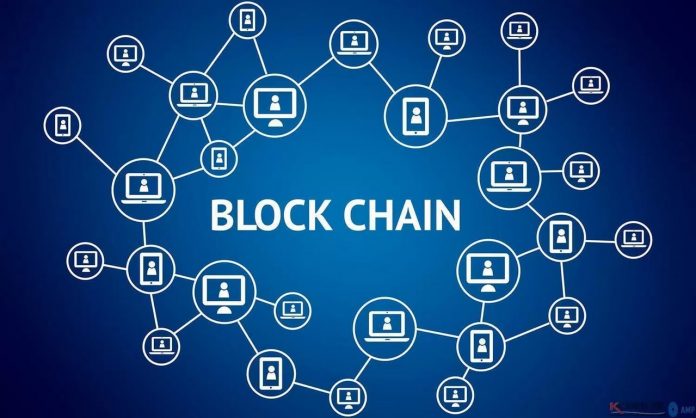 What is Blockchain Technology?

Blockchain is essentially a type of database. It is different from other types of databases because of the way it stores information. Blockchain technology stores data in the form of blocks which are then chained together. As new data comes in, it is entered into a fresh block and once the block is filled, it is chained onto the previous one. This makes all data chained in chronological order.

Why this Technology is Needed?

This technology can be made use for various purposes such as recording and securing financial transactions, monitoring supply chains, data sharing, copyright and royalty protection, and much more. Given the plethora of benefits it provides, businesses and companies are increasingly adopting this technology into their workflow. The demand for blockchain developers has hence increased dramatically. Companies and firms must hire expert blockchain developers through talent acquisition strategies because there is a lot at stake for them in terms of data security, financial deals, and other aspects.

How Does This Technology Work?

Blockchain technology is a broad term used to represent several new technologies. The best way to understand it is to understand its three components (blockchain, peer-to-peer networks, and consensus mechanisms) step by step.

To put it simply, blockchain is a file that keeps track of accounting records. You could compare it to a book that is never finished. Each page in a book has certain information and a number because of which you can immediately locate it in a book. Just like pages in a book, blocks in the blockchain are filled with information but instead of numbers, they have timestamps that fulfill the same purpose. A new block is always added after the block with the latest timestamp. This is how a chain is formed. The interesting feature about blockchains is that it uses cryptography to ensure we notice it whenever any information on any block is altered or changed. This makes it a reliable data structure for record-keeping.

Take the example of Bitcoin’s blockchain; the blocks have all information about the transactions carried out in Bitcoin. They state who sent which Bitcoins to whom and when. Since it has been used to keep track of all activities of all bitcoins since the beginning, the ledger can be checked to know who owns a particular Bitcoin at any given time. This present state of blocks is what we call blockchain. So, for someone to check a transaction, they need to be able to check the state and for that, it has to be readily available publicly. This is where the role of the peer-to-peer network comes in.

The current state of a blockchain must be downloaded, synchronized, and made available by computers around the world. These computers are referred to as ‘nodes’; they work with each other in what is called a ‘peer-to-peer network’. The goal is to ensure the blockchain is updated and secure and that each node stores the same updated version of the blockchain. So, every time a new block is added, all the nodes automatically update.

The peer-to-peer network has various advantages. It allows you to find out the current state of a blockchain using any explorer. Since it is updated and secure across multiple servers, hackers would need to hack thousands of computers instead of one; also, the blockchain is never deleted until all the nodes involved delete it.

Having said that, all these factors are no guarantee that the blockchain is 100% secure. There would still be concerns about whether the data within the blockchain is correct or whether different versions of a blockchain exist or if any invalid transaction has been carried out in the blocks. These and similar concerns are addressed by the ‘consensus mechanism’. Let’s have a look at what that is.

The consensus mechanism allows the nodes in the peer-to-peer network to function without needing to trust or even know each other. In other words, it is a set of rules that are agreed upon by all the nodes in the peer-to-peer network. These rules define how blocks will be added to a chain, which blocks will be considered valid and how conflicts of truth would be resolved. The consensus mechanism ensures that the network functions per the rules and stays in sync.