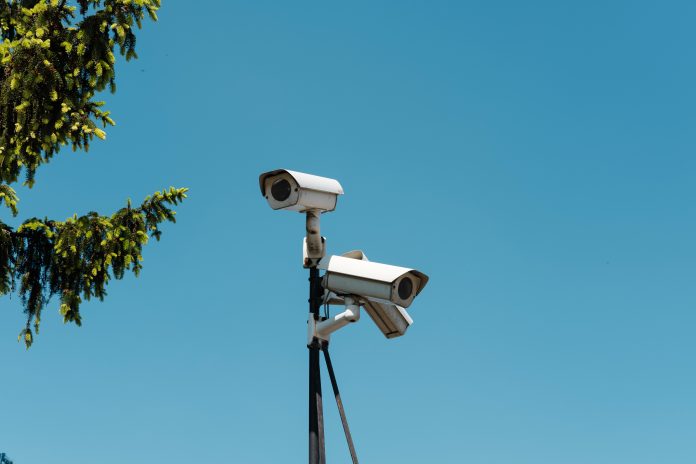 Home security camera systems do more than you might think. They are incredibly advanced pieces of technology and the centerpiece to many security systems. But while their complexity enables them to fulfill many functions, it also means that buying them can be complicated.

There are two layers to buying the right security camera for your home: The first is knowing what role your security camera will be playing. Is it serving as a motion detector? Will it be recording video? These are questions of how you plan to use the camera.

The second thing to know is what the camera can do. What is its field of view? How is it controlled? If it records video, how does it do it? The questions go on and on. We are here to narrow them down to the most important ones.

So, let’s get started looking at how cameras can be used in home security.

The Different Ways of Using Cameras

It is important to separate out the different ways cameras can be used in home security, as many people imagine them as a single-use tool. The trouble is that different people have a different idea of what exactly that “single use” is. For instance, some people expect cameras to record video. Others want to be able to monitor the camera feeds from somewhere else.

These are two very different ways of using security cameras. Let’s talk about them, and others.

Cameras that record video are actually pretty uncommon for home security. The reason is that if you record a ton of video, then you either have to be able to store just as much video, or else have a protocol for deleting old video. The cameras that do record are usually motion sensitive.

This means that they only start recording when they detect motion nearby. All cameras can make use of this functionality if they are connected to the right software.

The important thing to note is that the cameras will usually not come with the ability to do this one their own. Most of the time they need to be connected to an app or second device.

This is when you set up a camera and intend to have its feed viewable from a screen somewhere as it is capturing that feed. This is distinct from recording—it does not exclude the possibility of recording; it just requires a different apparatus.

Specifically, it requires that the camera be connected (either by wires or through wireless internet) to the second device with a screen. This is usually done with an app.

Read Also: Keep Your Investments Safe from Inflation and Taxes Through This Insurance Plan!

The Different Capabilities of a Camera

In a way, we have already alluded to some of the capabilities a camera can have. For instance, a camera that provides a live feed of what it is viewing will need to have the ports to connect a data cable of some kind from it to its other device, or even be able to do it wirelessly.

But we will avoid retreading too much. We are focusing on capabilities that are overlooked.

For instance, one of the most commonly overlooked features, field of view. Many traits come with tradeoffs, but most of the time wide fields of view are strictly better. But why is that?

These cameras are harder to record due to the size of the images, but they are great for every other role.

This relates to a camera’s ability to pan and tilt. This is most useful in really complex security setups, and usually only for cameras that are recording. In short, is a niche capability for cameras to have. But since high field of view cameras record such big files, it is necessary to get smaller, more mobile cameras that can record.

They can also help by tracking intruders’ movements. By that we mean that they can be set up to follow an intruder once the intruder comes into their view. This can scare intruders off easily.

This is the capability we have mentioned to the most already, but despite that we have barely scratched the surface of what app connectivity can unlock. In the past, cameras could only do what they were set up to do. App connectivity changed all of that.

Apps serve as remote controls for a camera, allowing them to switch between roles. If you want to turn a camera’s recording function on at your discretion, that is possible. You can also set up all manner of programming for when your cameras turn on and off, and how sensitive they are.

Perhaps most importantly, these apps can serve as a security system for your security system. Many cameras these days are connected to WiFi networks for various functions. Apps like these protect them with two factor authentication before they can be reprogrammed.

These are just the most common roles a security camera can play in your home security, as well as the capabilities that will help them fulfill that role. This list is not exhaustive. Celina home security is a matter of knowing what problems you need to solve, and how to solve them.

So, keep in mind what you want your cameras to do. Think about what capabilities they need to do those jobs. And visit Smith Thompson to get guidance on which cameras provide for them.

Share
Facebook
Twitter
Pinterest
WhatsApp
Previous article
Keep Your Investments Safe from Inflation and Taxes Through This Insurance Plan!
Next article
When is one referred to a gastroenterologist? What tips should be considered before choosing the same?