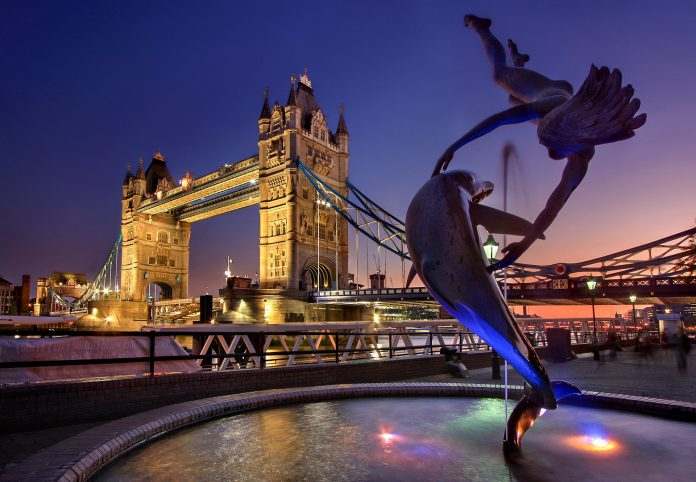 When you hear the word cruise, you probably think of a Caribbean destination, or even a tour of Europe, but New England? New England definitely has all the perfect elements of a perfect cruise vacation; the region is famous worldwide for its gorgeous fall leaves, apple cider, Maine Lobsters, and Vermont maple syrup. It also boasts a beautiful coastline featuring many inlets, bays, and, of course, the Atlantic Ocean. Because the ocean is such a dominant presence in most of the New England states, it is an area easily accessed via the water––making it the perfect destination for a desire cruise! Check out this list of popular ports of call that’ll give you a complete look at everything this captivating region has to offer.

Many people think of New York as an embarkation point for a cruise, but not necessarily its own destination. If you’ve never been to New York City, check out some New England cruises that feature New York as a port of call and learn about New York’s diverse and dynamic people through cuisine, culture, and history. Take in a Broadway show, explore a museum, climb to the top of the Empire State Building, check out the Statue of Liberty, and learn some history on Ellis Island. You can do all this and more if New York is a stop on your cruise itinerary.

Boston is another fantastic destination to check out on your cruise journey. Boston is a vibrant city with a distinct New England flair. History buffs rejoice, Boston is considered by many to be “the birthplace of the American Revolution,” as the famous Boston Tea Party took place right in the city’s harbor. If you’re an Autumn enthusiast, you definitely have to check out Salem, Massachusetts. Situated right next to Boston, Salem boasts a variety of spooky activities such as ghost tours, witch museums, old graveyards, and historical buildings dating back to the famous Salem Witch Trials, which turned the sleepy town upside down in 1692.

Do you prefer a quaint yet bustling town to a big city? Well, Bar Harbor is the place for you. Situated on the coast of southern Maine, Bar Harbor has tons of little shops and stores, world-class waterfront restaurants featuring local lobster delicacies, and blueberry ice cream made from natural wild Maine blueberries. After indulging, you can take a stroll along the harbor or hike one of the nearby mountains in the nearby Acadia National Park.

Oh, Canada! Perhaps one of the coolest destinations on a New England cruise itinerary, Nova Scotia’s capital is a gorgeous city situated in an inlet on the rocky coast of the Atlantic. Welcoming you into Halifax Harbour is the Sambro Island Lighthouse, which was built in 1758, making it the oldest surviving lighthouse in North America. The waterfront is lined with shops, cafes, and historic properties, making it the perfect place to relax and explore. If you’re a seafood lover, add Halifax to your list; it boasts some of the freshest and most delicious seafood in the world!

Montreal is another Canadian gem––a perfect blend of past and present. Montreal is one of the most unique places in the world because skyscrapers in the modern city share space with buildings that date back as far as the 17th century! Sometimes called “Little Paris,” Montreal features quaint French cafes, art galleries, and artesian markets, all overlooking a breathtaking waterfront. Montreal features the best aspects of Paris, France, combined with world-famous Canadian hospitality making it a must-see destination on your cruise itinerary.

Because most travelers will explore this region by land, the New England area is one of the most underrated cruise destinations in the world. Between the scenery, cuisine, history, and adventure, you and your family are guaranteed to find something to love on a cruise to New England.