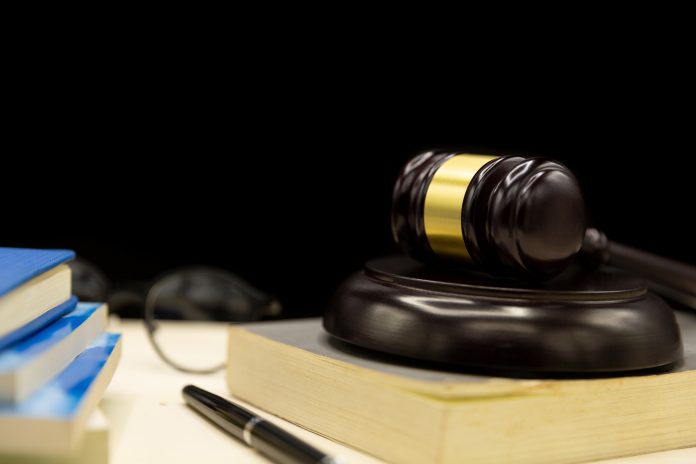 Clergy abuse scandals are some of the most sensitive and tragic child abuse cases Americans learn about every day. However, many people fail to understand the full scope of these heinous crimes, and the lawsuits and charges attached to them. To educate yourself, here are ten little-known facts about clergy abuse lawsuits that you should know about:

1. Hundreds of Clergy Members are Involved

To date, more than five hundred clergy members have been accused of sexual abuse. Many of these have been found guilty of these crimes, and have been brought to justice. That being said, experts estimate that hundreds of additional clergy members are likely involved in this widespread sex abuse scandal. If you’ve experienced abuse at the hands of a clergy member, it’s critical you seek legal help for your situation.

2. They Have a Unique Statute of Limitations

In most states, the statute of limitations has changed significantly over the last decade for cases involving clergy abuse of minors. For many of these states, there is no longer any statute of limitations that prevents victims from coming forward. Since many victims were minors and waited until they were adults to come forward, this is a huge victory for victims seeking justice.

3. Traumatic Memories Can Be Repressed

While many people assume otherwise, recent science suggests that adolescent minds can suppress memories of traumatic experiences. This is one of the key reasons that many minor-aged victims wait until they are adults to come forward, as it takes them years to properly process their trauma. Psychiatrists can help victims suffering from repressed memories navigate this troubling time.

4. Less than 50% of Victims Come Forward

Even with the newly-invigorated public support for victims of clergy abuse, and stronger programs to support them in the legal process, many victims still have trouble coming forward. Because of the stigma that often exists within the Catholic church itself, many victims fear that coming forward can separate them from their faith-based community. For this reason, further campaigns to destigmatize these cases are still desperately needed.

For victims in states where the statute of limitation laws, or other legal limits, prevent them from bringing a case forward, there are often independent compensation programs they can turn to. These programs ensure that childhood victims of clergy abuse can seek justice and that they can receive the compensation they deserve for their trauma and suffering.

Read Also: Learn How To Use Sales Commission Software Like A Pro With These Tips for Modern Sales Teams.

While most settlements do not reach this amount, there are plenty of high-profile clergy abuse cases that end up being in the millions. Even smaller cases tend to end up costing abusers, and the church, hundreds of thousands of dollars in settlement fees. You deserve fair compensation, and with the right assistance, you can get the restitution that you’re seeking.

Unfortunately, many priests will try to evade justice by seeking transfers to churches outside of states that have solid laws set up to protect victims of childhood sexual abuse. In some areas of the country, local branches of Catholic churches assist these abusive priests in their attempts to flee from the consequences of their actions.

8. Abusers Can be Either Men or Women

Not all clergy-associated abusers are men. Upwards of ten percent of the abusers who’ve been accused are women. Due to the additional stigma of being sexually abused by a woman, these victims are assumed to be underrepresented in current crime stats. Once again, this makes the push for destigmatization that much more important.

9. An Attorney Can Boost Your Chances of Receiving a Settlement

With the help of an experienced attorney, you have a much higher chance of not only receiving a settlement for your suffering but of receiving a fair settlement. After you consult a lawyer specializing in clergy home abuse cases, you can get the process rolling.

10. The Catholic Church Has Already Paid Out Billions

To date, the Catholic church has already paid out billions in settlements and legal fees. As the cases continue to pile up, this number is likely to double over the next few decades. Most of these payouts go directly to the victims affected by the widespread clergy abuse scandal.

Seeking Help is the First Step

If you want justice, seeking help from legal professionals is the first, and most important step. Having a solid support group during this time is critical as well, as the legal process can open up old wounds. With the right help, however, you can finally bring your childhood abuser to justice.

IITSWEBhttps://iitsweb.com
IITSWEB is the Chief Business Development Officer at IITSWEB, a Magento design and development company headquartered in Redwood City, California. He is a Member of the Magento Association and an Adobe Sales Accredited Magento Commerce professional. Jan is responsible for developing and leading the sales and digital marketing strategies of the company. He is passionate about ecommerce and Magento in particular — throughout the years his articles have been featured on Retail Dive, Hacker Noon, Chief Marketer, Mobile Marketer, TMCnet, and many others.
RELATED ARTICLES
Law

What is a Co Defendant In a Drug Case