IITSWEB
HomeTravelWhat Are Good Ways To Get Cheap Flights?
Travel 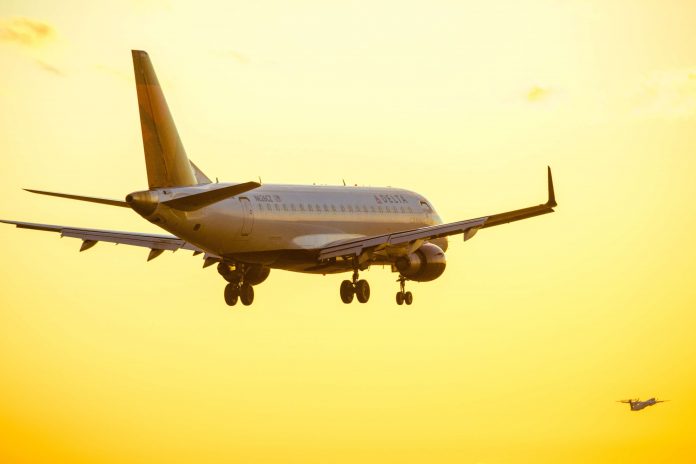 When you are planning for a trip, airfare can easily be the largest expense of your entire trip. If you have a budget allocated for your trip and a huge part of it goes to airfare, then you would have less money to spend on the rest of the trip. If the idea of booking cheap flights attracts you then here are some tips which will enable you to do so.

The most common mistake people make when looking for cheap flights is they have a very rigid approach. For instance, most people already have a destination in their mind and the dates on which they want to travel. Typically, this approach results in high prices. Instead, what you can do is see the low prices on Google Flights, Momondo and see which of the cheaper destinations appeal to you the most.

Traditionally, the ticket prices jump in the final three weeks prior to the departure. An additional tip would be to book the tickets at least 30 days in advance, as the prices will be significantly lower and you will be getting a good deal. It is important to use travel search engines such as Google Flights or Kayak as their algorithms are optimized to predict lower prices for flights.

Finding flights earlier on does not necessarily imply that you will be able to find cheaper flights. Let’s suppose that you want to find cheap flights from London to Lahore; a good way would be to put price alerts because the ticket prices fluctuate on a daily basis. This can actually help you save a lot of money over time.

If you have time on your hands, then booking a connecting flight can also be a good option as they are relatively cheaper than non-stop flights. When you are looking for the flights, you can filter them by non-stop, one-stop, and 2+ stops; the more stops there are, the cheaper the flight will be.

The airfare goes up significantly during certain months because the demand for commuting rises, such as on Christmas, New Year’s Eve, and in peak summer, which is from mid-June through mid-August. It is ideal for travelling when a lower number of people are looking to go on holiday; ideally, the cheapest time to fly would be January through mid-May and September through early December.

In the past, if you wanted to travel between continents, then you were stuck with only the traditional but expensive airlines. However, that has changed now as there are a number of budget airlines that offer similar expensive for much cheaper rates. Some of them include Flair Airlines, Air Asia, Vueling, Southwest, and JetStar. Although budget airlines are cheaper, they make money through fees such as charging for checked bags, carry-ons, printing your boarding pass – so watch out for those charges as well.

Finding a cheap flight is all about being flexible and creative. Although it may take some time to be able to successfully do it the trade-off is huge, and you can use all the money you save up on the flight on your trip; maybe a better hotel or added activities, whatever you prefer.

Taj Exotica: relax among the beautiful and serene atmosphere

Why Do You Need to Book an Airport Transfer in Worcester?

Some Of The Benefits Of Hiring The Movers London Service Providers